Professor of English and Stephen E. King Chair in Literature 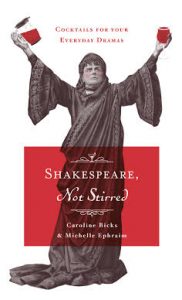 “ ‘Making the Stage my Profession’: Girlhood and Performance in Mary “Perdita” Robinson’s Memoirs,” Borrowers and Lenders: The Journal of Shakespeare and Appropriation 9.1 (2014).

“Instructional Performances: Ophelia and the Staging of History,” in Performance and Pedagogy on the Early Modern Stage, ed. Kathryn McPherson and Katherine Moncrief. Aldershot: Ashgate, 2011. 205-216.

“Is the Husband Going to Be a Problem?” Modern Love column for the New York Times, Sunday Styles section.  August 15, 2010.

“Deciding to Walk the Aisle Without Dad,” commentary for “All Things Considered,” National Public Radio, February 10, 2005.

“Incited Minds: Brainwork and the Adolescent Girl in Early Modern England”: a study of the adolescent girl in early modern England that challenges conventional views of how females developed in the period— in particular, how their minds allegedly worked. The study explores medical, literary, and popular texts to argue that the stage of early modern girlhood that extended from age 14 to marriage was seen as a uniquely inventive and culturally influential time; girls’ minds, incited by the heat of puberty, could produce and negotiate —through acts of imagination, memory, and performance—the larger socio-political, religious, and aesthetic controversies that informed early modern English experiences.

Sex, Gender and the Body in Early Modern England

Literature and Society: Writing from the Outside (Core)

Feminist Inquiry: Strategies for Effective Scholarship  (for the Graduate Consortium in Women’s Studies)

Sex, Gender, and the Body in Early Modern England (taught as both a PhD seminar and an M.A.-level colloquium)

Shakespeare and His World

Sex, Gender and the Body in Early Modern England

Undergraduate Seminar: Renaissance Obstetrics and the Poetics of Childbirth 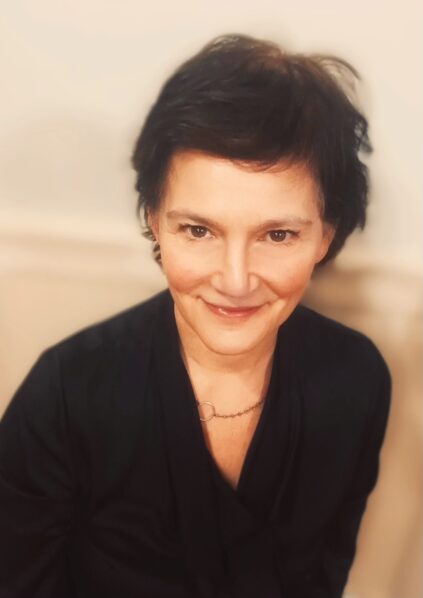