Frame, from which all things spring but about which we can never know even a single thing—all my writing, teaching, and time spent by the grill are attempts to weigh this nothing, to trace its effects, its heft, its hem and haw.

Listen to a hit song I wrote, recorded by San Francisco’s The Buckets:  Empty Cage

Time at University of Maine 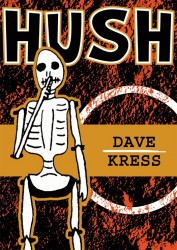 Halloo whoever you are!

If you’ve heard any thing about the Church of God the Silence, you’ve probably heard that we’re a bunch of nuts, and about me in particular, that I’m some sort of “tight-lipped-and-tight-who-knows-what-else retard bitch,” as one gentleman of the press reported—off ye olde record, of course. 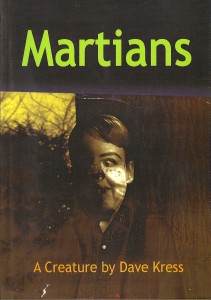 In this sample of a creature…a globe-trotting homebody, a hyperactive zilch, and the quintessential Brownian Particle all rolled into one, Gnat/Ray wanders across America and our world, buffeted by the allure and nausea of an earth inhabited by five billion homicidal psychopaths. The donut winos, diaper-wearing fashion-plates, clones, ghosts, water bugs, janitors, slam dancers, fish eaters, hippies, lecturers, masked men, skunks, rugs, superheroes, snipers, toys, and cooks whom Gnat lives among, mocks, and finally becomes are at once disturbingly familiar and reassuringly alien: in other words, Martians.

“Not since Miss Lonelyhearts has there been a book (a novel? a “creature”?) that so wrecklessly walked the tight-rope between some kind of noir urban realism and the nightmare realm, and with a fantastic sense of humor that keeps it from teetering into oblivion”—Jonah Winter, author of Amnesia

I’m working with From Some Flounder,  a bluegrass-secret agent punk band from Finland, on a spoken-word version of Martians due out on CD in 2010.

One of the most opulent and widely traveled mansions lived a life that would amaze the present, my friends.

Though memories of this have grown dim, they were once vivid.

The house scratches out tangible evidence that makes it a family matter:  the first of my ancestors to come to America was hanged in the house:  the old revolution too old.

Blown away by eternity, the nomad machine breaks down in a kind of home—rented though it may be—is now an underpaid machine like China:  fragile.

In some ways this is the last chapter?

Here the story ends, but the alarm clock is still running. 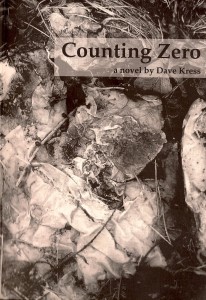 Emiliana Sopa is crossing herself and staring across the street at Ronca and Dureza while they glug small bottles of a popular red soda:  sweet, gelatinous, spicy, it has characteristics, but no real flavor.  When traffic clears, Emiliana crosses four lanes without the boys seeing her.  In fact, she is standing in front of and in between them before they even begin to think of saying anything to her.  Their babble, quick and aimless, has been gliding among red sodas, low-riders, Chicano hiphop, turf disputes with Los Quesos de Cerdos, and the possibilities of getting their hands on something awful, heavy—their sense of style, the awful, craves a Glock while their heaviness yearns for a Kalashnikov.

“… a first novel of an unusual, and unusually accomplished, kind”–American Book Review, 21.4

The Innocence, a novel about Mark Twain, Friedrich Nietzsche, and baseball

Critical work on intersections between science and literature, nothing, anonymity, and amnesia 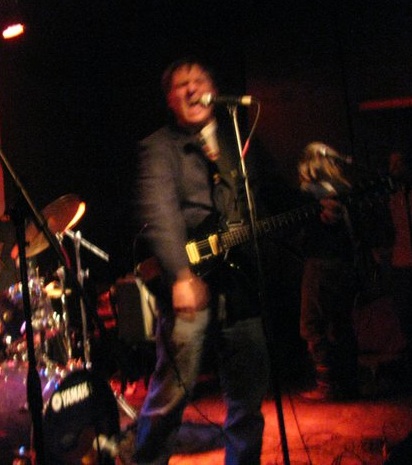