Hello, all! My name is Jesse and I use any pronouns. I was born and raised in northern California where I attended Santa Rosa Junior College during my first two years as an undergraduate before transferring to University of California—Los Angeles. I hold Associate degrees in English, Spanish, Humanities, and Social & Behavioral Sciences from my community college as well as a Bachelor of Arts degree in English from UCLA. I have since traded California redwoods for Maine pines and could not be happier to be a Graduate Teaching Assistant at UMaine. While teaching at the community college level has been my career goal for the last several years, I have also expanded my prospects to prison education in hopes of teaching English at correctional facilities.

I sincerely believe I was/would have been a Shakespearean scholar in another life, but I am delighted to have chosen in this one to concentrate on British literature of the late 19th and early 20th centuries. My main literary interests include (but are certainly not limited to) the Victorian era, particularly the Aesthetic and Decadent movements, as well as Early Modern literature.

Although I am primarily trained in New Criticism (or Formalism), my critical/theoretical interests also include Postmodernism, Poststructuralism, Feminist and Gender Theory, and Cultural Studies/the Frankfurt School of Critical Theory.

Outside of my love for English literature, I am also the occasional resin artist and enjoy learning other languages––five years of Spanish have encouraged me to take on Latin! 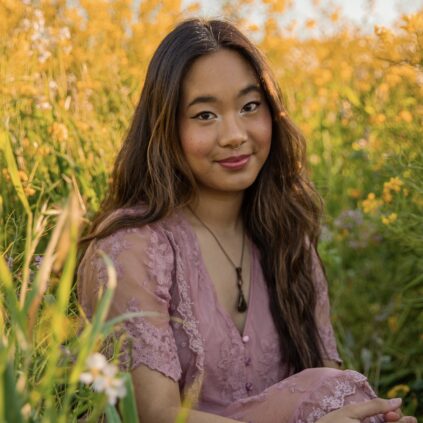