Books (published under Kathleen Lignell until 1995)

I have translated the work of Latin American women poets, most recently poems by Nancy Cerda of Ecuador. I have also translated Portuguese poet Fernando Pessoa and Afro-Brazilian poets.

1995. Untidy Candles, An Anthology of Contemporary Maine Poets (essay in). ME: Biddle Press.

Honors 111/112 & 211/212. Civilizations.
I’ve been teaching in the UMaine Honors College since 2002. “Civilizations”
is a 4-semester course where students read the foundational literary and philosophical works of Western culture.

In addition to leading two small (15 students) preceptorials each week, in spring 2007 and 2008, I have also given the lecture on Virginia Woolf’s Mrs. Dalloway to the entire 2nd-year class. Visit the Honors College at: http://www.umehon.maine.edu/

HONORS 180. A Cultural Odyssey.
In spring semesters 2007 and 2008, I coordinated speakers and performing arts events for this required Honors College course.

• Since 2002, I have co-coordinated the “Works in Progress” series at Fogler Library on campus, where faculty and others read from recent work or work in progress.

• Since 2003, I have coordinated the annual POETS/SPEAK! reading at Bangor Public Library, which brings together the university’s literary community and students with the Bangor Area community. A major focus: community members and students reading poems in their native languages.

• Since 1996, I have led the week-long August Poetry Writing Workshop at the Farnsworth Art Museum in Rockland, Maine.

• Narrow River to the North Woods, a project, partly funded by Maine Arts Commission Good-Idea Grant, which involves photography of Penobscot Watershed and writing poems based on these photos.

• Collaboration: writing poems in response to the work of artist Susan Groce. 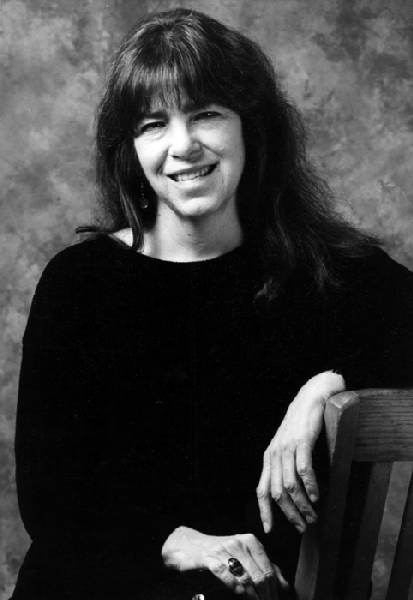